Is A Second Stimulus Check Coming Your Way? 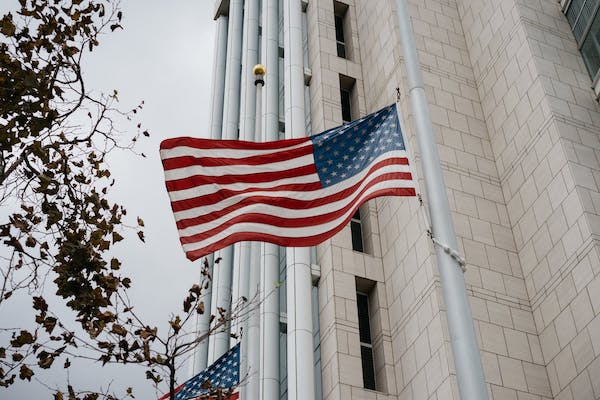 Many Americans have been eagerly awaiting news about a second economic relief package, including a second round of stimulus checks. President Donald Trump and both parties in Congress have voiced their support for another round of financial aid. As the White House and Congress continue to work on the final package, here's an overview of what you can expect from a second stimulus package.

The First Stimulus Check: A Review

More than 160 million stimulus checks were sent to American households in the wake of the COVID-19 pandemic as part of the $2 trillion bill known as the CARES Act. The aid was a welcomed relief to many Americans that were in dire need of financial assistance. However, as the months lingered on, many still struggled to pay necessities such as thier mortgage or rent, utilities, food, and other household expenses. As negotiations continue to play out and many details are still unknown, here is what we know so far.

Is A Second Stimulus Check For Certain?

While a second stimulus package being negotiated -- and currently it includes a second stimulus check --the bill has yet to pass. Precisely what the final bill will contain remains to be seen. However, both Congress and President Trump favor the second round of stimulus checks and have been in discussions over it for several months.

Why is it taking so long to come to a decision? A big reason has to do with the highly divided House and Senate.

While they agree that the bill should contain direct financial aid for Americans in need, House Democrats, Senate Republicans, and White House advisers have differing opinions, particularly such as how much it should cost and where the money should be distributed.

How Much Can Be Expected In The Second Stimulus Check?

Who Would Receive A Second Stimulus Check?

Chances are very good that if you received the first stimulus check, you'd receive a second. However, the requirements may differ from the first round, depending on the negotiations. Here's what we might expect:

How Soon Can You Expect a Second Stimulus Check?

It's uncertain. The good news is that the Secretary of the Treasury and House Speaker have whittled down their differences --bringing it several steps closer to passing an equitable bill for the country.

Our Website makes available the UserWay Website Accessibility Widget that is powered by a dedicated accessibility server. The software allows refga.com to improve its compliance with the Web Content Accessibility Guidelines (WCAG 2.1).

Our Website continues its efforts to constantly improve the accessibility of its site and services in the belief that it is our collective moral obligation to allow seamless, accessible and unhindered use also for those of us with disabilities.

Despite our efforts to make all pages and content on Our Website website fully accessible, some content may not have yet been fully adapted to the strictest accessibility standards. This may be a result of not having found or identified the most appropriate technological solution.

If you are experiencing difficulty with any content on Our Website website or require assistance with any part of our site, please contact us during normal business hours as detailed below and we will be happy to assist.

If you wish to report an accessibility issue, have any questions or need assistance, please contact us by sending an email to: chad@refga.com